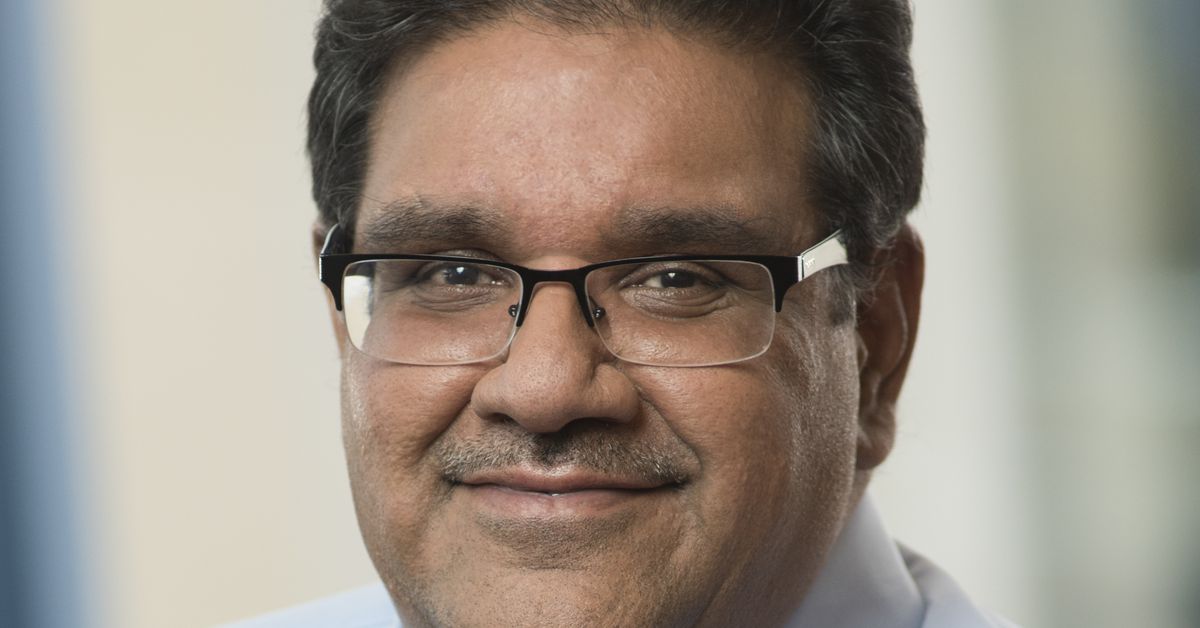 The executive in charge of almost all of Intel’s hardware, chief engineering officer Dr. Venkata (Murthy) Renduchintala, is leaving the company on August 3rd, Intel announced on Monday.

His departure comes on the heels of Intel’s announcement that its next-gen 7nm chips are delayed until at least 2022, and after years of delays for the company’s 10nm processors as well, which bottlenecked advancements for much of the laptop industry. Intel did not cite a specific reason for Renduchintala’s departure.

Intel poached Renduchintala from Qualcomm in February 2016, and put him in charge of everything from the design to engineering to manufacturing of Intel’s chips — and other hardware bets — under one group, the Technology, Systems Architecture and Client Group. That division will now be split up into five different teams, divvying up responsibilities in technology development, manufacturing, design engineering, architecture, and supply chain management, and the leaders of each of those groups will report directly to Intel CEO Bob Swan.

On Thursday, Swan spent part of the company’s earnings call discussing the possibility of Intel abandoning the practice of manufacturing its own chips, something it had long done and touted as a strength even after competitors like AMD outsourced actual chip production. Intel is rumored to be in talks with TSMC, where it might have to compete with Apple, Qualcomm, AMD and Nvidia for the Taiwanese semiconductor giant’s attentions, among other customers.