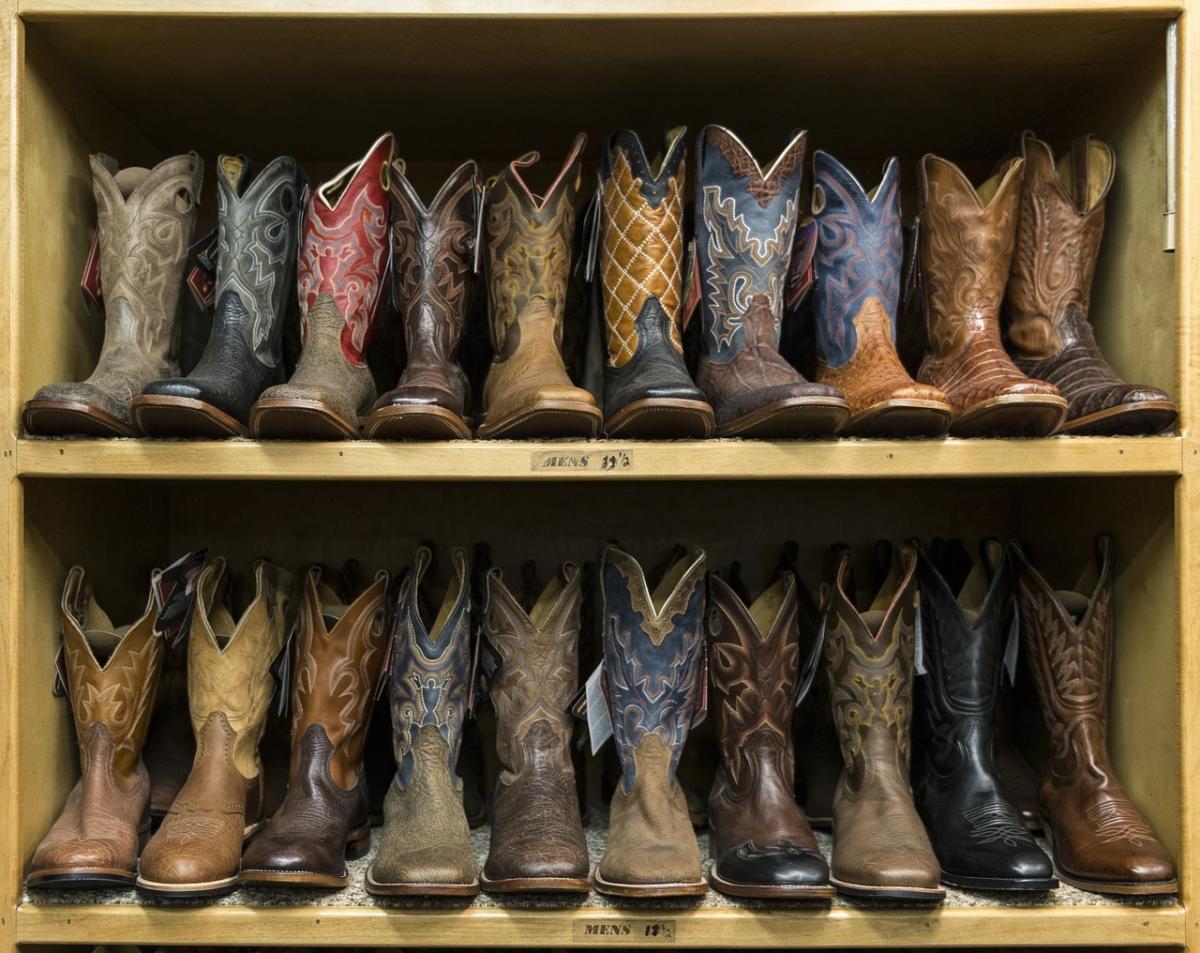 Version 5.0 of the Bootstrap framework for building mobile-first websites has moved to an alpha release stage, with the toolkit no longer dependent on the jQuery JavaScript library.

Removing the dependency on jQuery was enabled by advancements in front-end development tools and browser support. As a result, projects built on Bootstrap 5 will be significantly lighter on file sizes and page loading.

Builders of Bootstrap pledge to build tools that are more “future-friendly,” focusing on the promise of CSS variables, faster JavaScript, fewer dependencies, and better APIs. The builders warn, though, that breaking changes will continue to happen until the release of the first Bootstrap 5 beta. Unveiled on June 16, the Bootstrap 5 alpha is available at v5.getbootsrap.com.

Specific capabilities of Bootstrap 5.0 include:

Another alpha release is anticipated for the next three to four weeks, with a couple more likely to follow. Future plans for Bootstrap call for RTL (right to left) and offcanvas capabilities. A forked version of the Bootstrap modal illustrates an offcanvas menu. The intent is to have an offcanvas wrapper to place sidebar content such as navigation controls or a shopping cart. Other evaluations are being made such as increased usage of CSS properties and embedding SVGs in HTML instead of CSS.

How to Turn Your WordPress Site Into an #app, Step-by-Step.

How to Turn Your WordPress Site Into an App, Step-by-Step - UltraWebSA

Why make an app in the first place, I hear you ask? Apps might not be very useful for marketing anymore, but they’re quite convenient for your customers – giving them more of a choice as to how they interact with your site. With the continued rise of mobile internet (more people now access the [...
View on Facebook
·Share

What do you think of this one? 🤔
Artist: @spielsinn ... See MoreSee Less