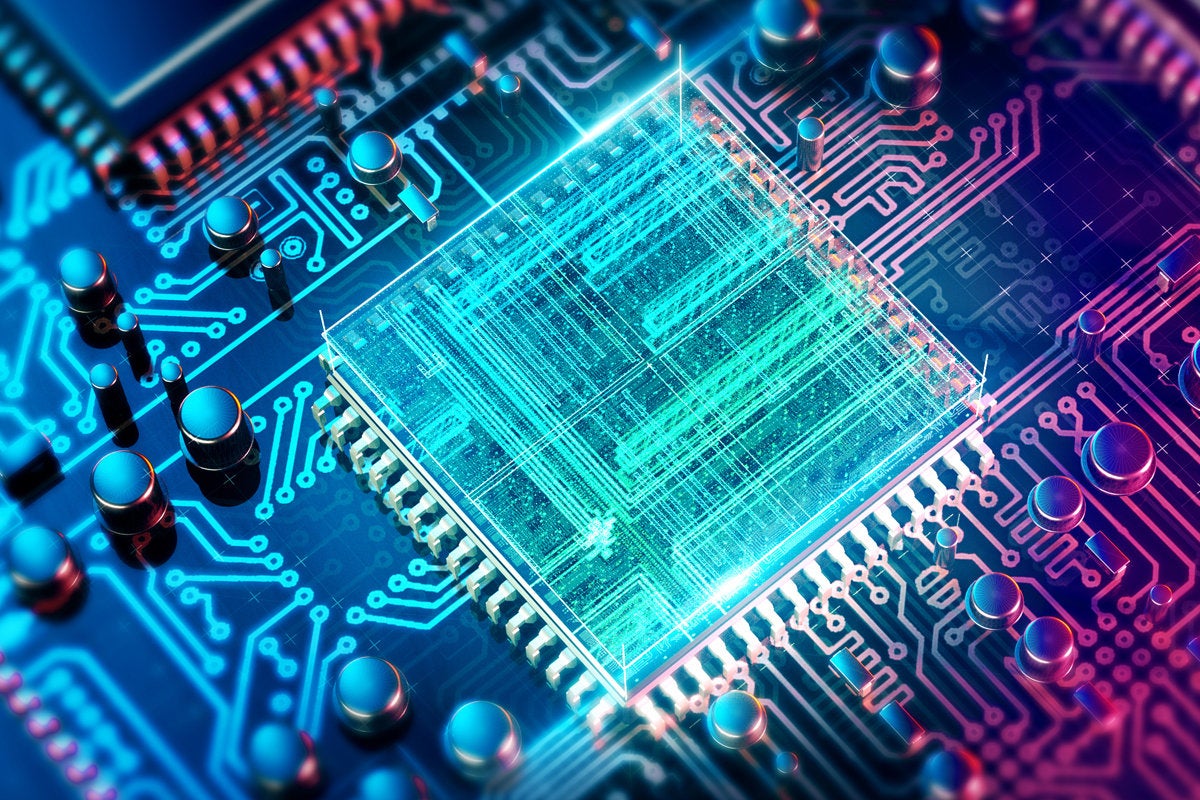 Apple today announced it will be transitioning its Mac computers from Intel chips to its own custom silicon, and encouraged developers to start updating their apps. The first Mac with Apple silicon is due to ship by the end of the year.

To assist developers with the move to Apple silicon, Apple has introduced the Universal App Quick Start Program, which provides beta versions of MacOS Big Sur and Xcode 12, access to documentation, forums support, and limited use of a Developer Transition Kit (DTK), a Mac development system based on Apple’s A12Z Bionic System on a Chip (SoC). Apple Developer Program members can apply to the program, which cost $500, at developer.apple.com.

The transition to Apple silicon is intended to establish a common architecture across all Apple products, making it easier for developers to write and optimize apps for the whole ecosystem. Apple plans to ship with the first Mac with Apple silicon by the end of 2020 and complete the transition in roughly two years. While Apple called the move to Apple silicon the biggest leap ever for the Mac, the company noted that new versions of MacOS for Intel-based Macs will be released and supported for years to come. New Intel-based Macs are still in development, as well.

Apple plans to design a family of SoCs for the Mac, with the goals of offering industry leading performance per watt and higher performance GPUs. Developers thus should be able to write more powerful professional apps. Access to technologies such as Apple’s Neural Engine — an AI accelerator built into the A12 SoC are intended to accommodate developers who want to leverage machine learning in their applications.

How to Turn Your WordPress Site Into an #app, Step-by-Step.

How to Turn Your WordPress Site Into an App, Step-by-Step - UltraWebSA

Why make an app in the first place, I hear you ask? Apps might not be very useful for marketing anymore, but they’re quite convenient for your customers – giving them more of a choice as to how they interact with your site. With the continued rise of mobile internet (more people now access the [...
View on Facebook
·Share